Kangana Ranaut Controversy: Who What When Why?! 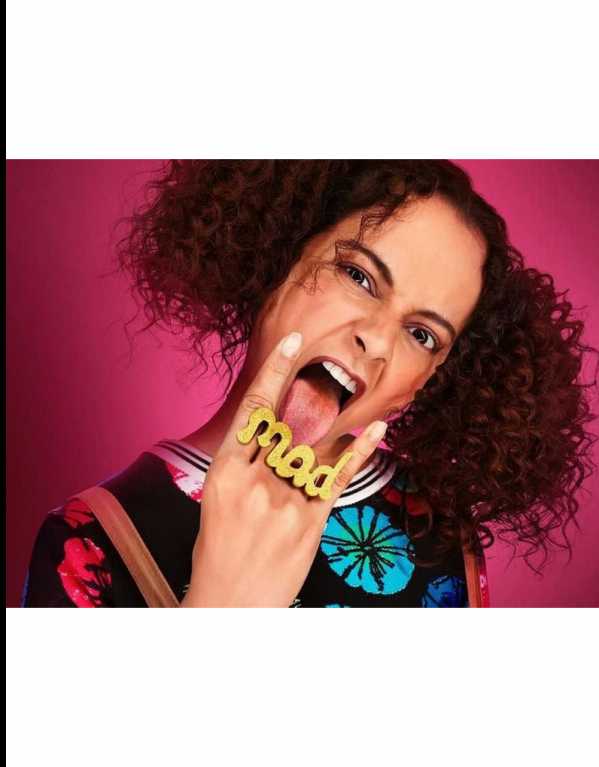 Kangana Ranaut is controversies’ favorite child. The Queen actress started off by making a public statement on nepotism and since then has gone on to raise her voice against everything unjust in Bollywood.

Something similar happened when the actress got into a public spat with a journalist named Justin Rao, at a press conference held for the release of her upcoming movie Judgemental Hai Kya. Kangana accused the journalist of slamming her last film Manikarnika: The Queen Of Jhansi. However, when the journalist attempted to justify his article and opinion on her movie, the other journalists present at the event jumped to his rescue escalating the situation out of hand. Resulting in the journalists getting together to boycott the actress until she offers an official apology. 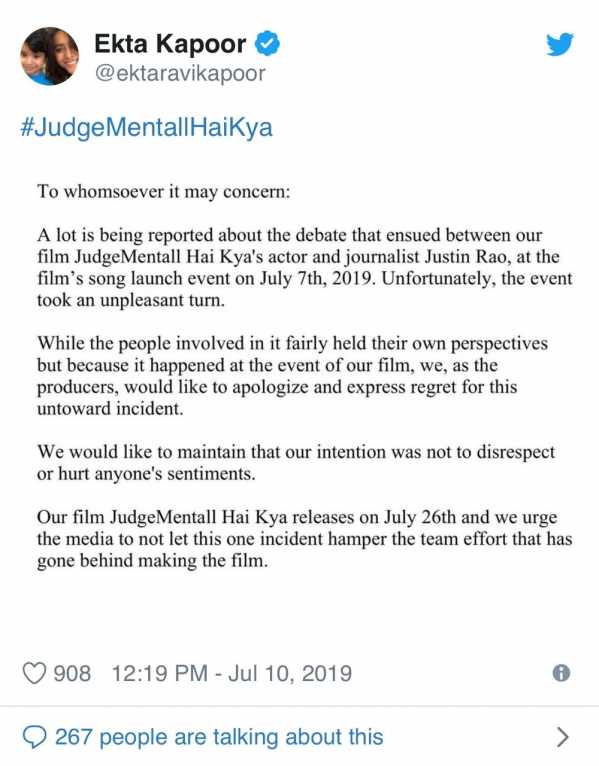 In response, the producer of the film, Ekta Kapoor who was present at the press meet, issued an apology on Twitter. However even though the Journalist Guild accepted her apology, they stated that the ban on the actress would stand till she didn’t apologize herself.

Things took a turn for the worse when in response to the ban Kangana released a video stating her side of the story. She went ahead and labeled the journalists "bikau" and said that she has no issues with being banned. She even called the journalists ’anti-nationals’, and added she didn’t want to contribute to their incomes.

The actor has now sent a legal notice to the Entertainment Journalists’ Guild of India and the Press Club of India for supporting PTI journalist Justin Rao. The legal notice states that the Entertainment Journalists’ Guild and the Press Club "jointly and severally have illegally formed a "cartel” and are mischievously not only seeking to openly encourage Journalist/s in ridiculing, insulting, annoying, criminally intimidating and defaming my client Ms. Kangana Ranaut, but are also using force and threats (of enforcing an illegal ban on her as an Artist in her trade as a Hindi Film Heroine) and to make my client surrender to such criminal acts, and thereby seek an apology which prima facie also amounts to "criminal extortion”.” 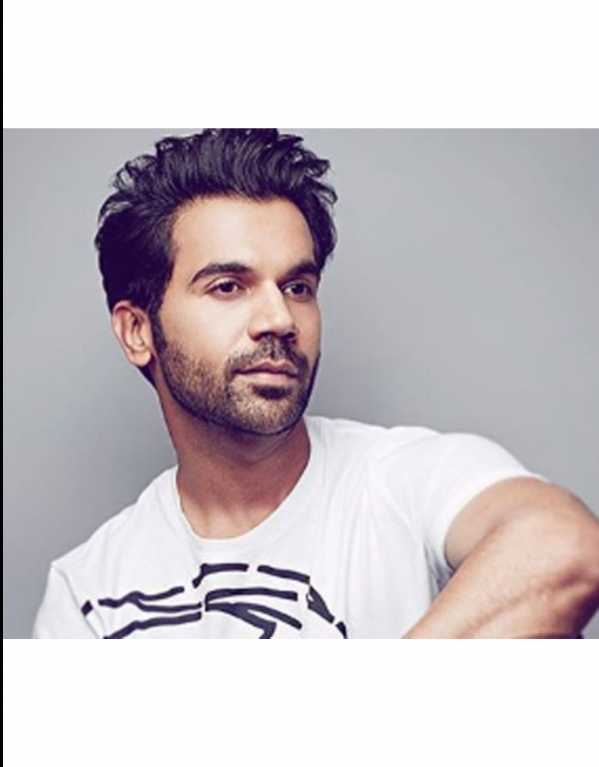 Kangana’s co-star Rajkummar Rao, was seated beside her during the press conference, witnessing the happenings first hand. Even though he didn’t react during the press meet, he later spoke his mind to a leading daily stating, ”That’s her point of view. We live in a free country and we believe everybody can have their point of view. All I can say is more power to her. There are a lot of people who like her for her honesty.”

While we admire Kangana’s bravery in times of conflict, the journalists aren’t wrong to fight for their right to freedom of expression either. Take to the comments section and let us know what you think. 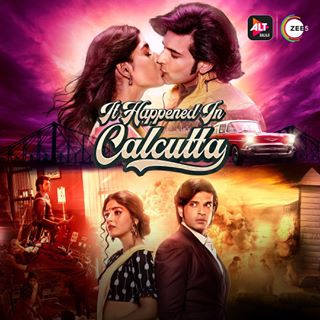 The world of web series has timed and again hit our screens with powerful plots, gripping storylines, interesting character sketches and nail biting moments. From romance and songs, to costumes and action, today we list down 5 shows that we are eagerly looking forward to binge watch! 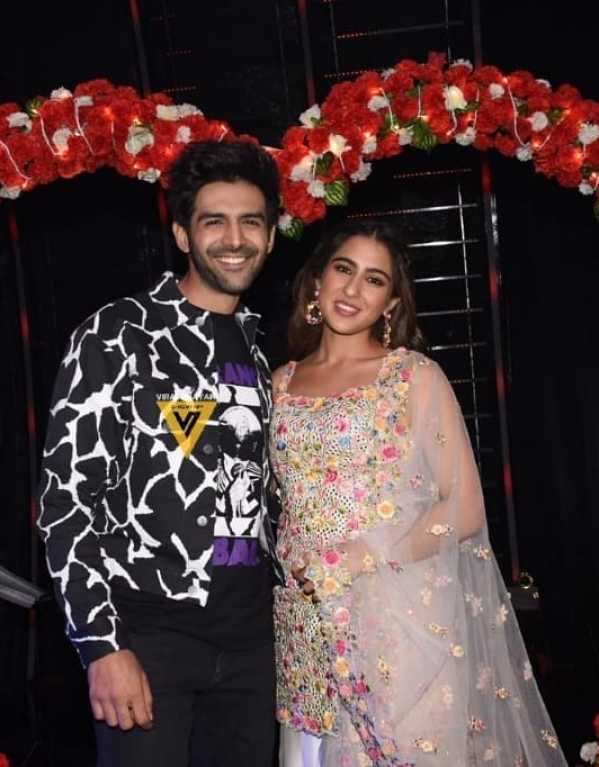 Celebrity Couple Outfits to check out for Valentine's Day!

Valentine’s Day is around the corner and as we know it, our beloved celebrities are painting the tinsel town red, with their aura, chemistry and of course, the clothes! From the "sometimes on- sometimes off" couple Sara Ali Khan and Kartik Aryan, to the much loved Shah Rukh Khan and Gauri Khan, today we list down 5 looks that can be easily re-created. The gorgeous Shraddha Kapoor has been all over our feed, blessing our eyes with some stunning styles and looks for the promotion of her upcoming movie Street Dancer 3. From classic winged liner to some floral half up - half down updo, Shraddha’s looks are easily recreatable and hence we are all up for taking some major inspiration! 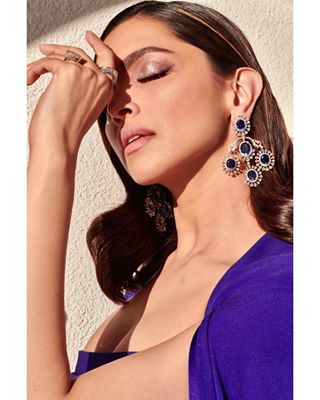 Statement Ear rings have been the talk of the town for all the right reasons and we couldn’t have been happier! This winter party season glam up your looks and take the fashion game up a notch by taking major inspiration from these 5 celebrity approved looks! Go, and get shopping!