KJo announces Dostana 2, with 2 new leads and one mystery guy!

We all remember the 2008 hit film Dostana, starring Priyanka Chopra, Abhishek Bachchan and John Abraham. Besides being remembered for giving PC the official title of desi girl, the film opened doors to the conversation around the LGBTQ community in India. Despite its glaring flaws, it was an era-defining film. And now, after almost a decade since the rainbow-hued glory of Tarun Mansukhani graced our screens, Karan Johar yesterday announced a sequel to the hit franchise.
However, what we were waiting for was the news of who will be essaying the lead roles. After all the trio in the last film, redefined friendship. And boy, KJo definitely played to his strength and created much hype around his new project. He shared a cryptic video with a familiar background score on his social media announcing a new project, and Instagram went crazy!
While speculation was rife, he announced the cast however with a catch. While he clearly named the two leads, he kept the third name under wraps. The new Dharma girl Janhvi Kapoor was named the female lead with Kartik Aryan. However, the third "suitable boy" is yet to be named and we can’t help but guess who could it be!
It would be interesting to see if this fresh face will be a star child or true fresh face from outside the industry. All we can do is wait with batted breaths.
Report Hide
India Fashion Calendar 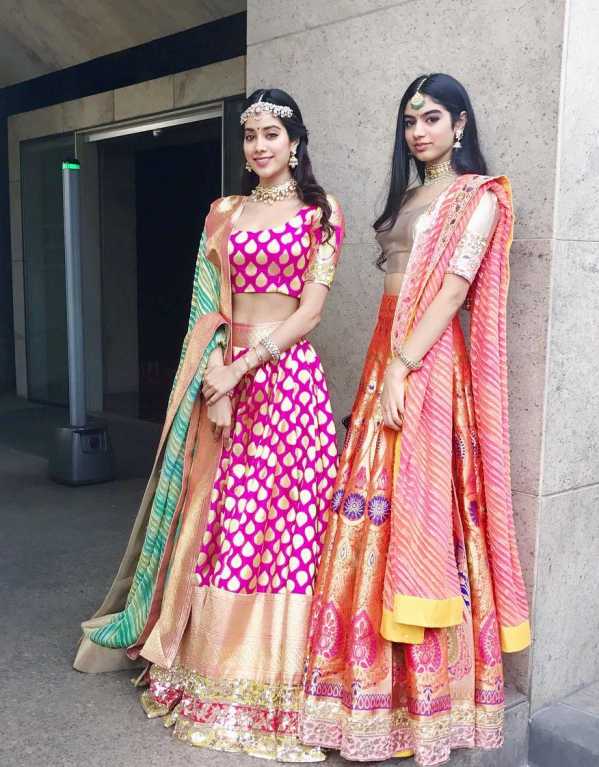 Bollywood Sisters That Are Giving Us Sibling Goals With Their Fashion!

If you have a sibling, you know how it is to live with a best friend you hate but can’t live without. And when you are sisters, it’s a different ball game altogether. From clothes to crushes, you basically share everything. And our favourite celebrity sisters are no different. Just that while we share Zara sale finds with her, they on the other hand colour coordinate their Birkins, and their Celine and their Louis Vuittons, you get the drill. They don’t shy away from twinning in public, and their support for each other is something we too feel for our sibling, older or younger. So, while we sulk in a corner because mom took her side this time, let’s give you an inside into Bollywood’s most stylish sisters who are raising the bar way too high. Ugh! 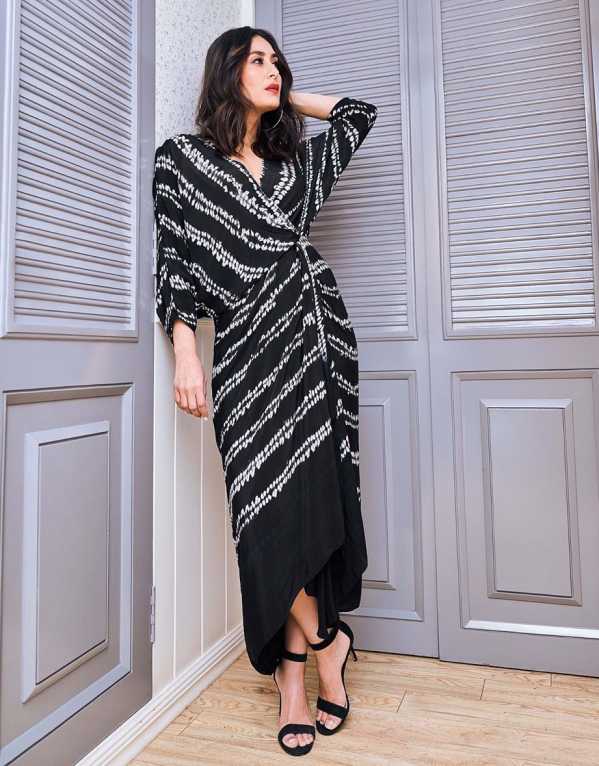 Bollywood's Glamorous Looks That Took Our Breath Away!

We love a well-put-together look. Especially one that has been flaunted by our favourite celeb, because that’s where we look up to for inspiration. The stylists spend days and weeks to curate one look and that is what makes these celebs stand out. So, here are this week’s best celebrity looks to help you stay in line with the trending fashion ideas. 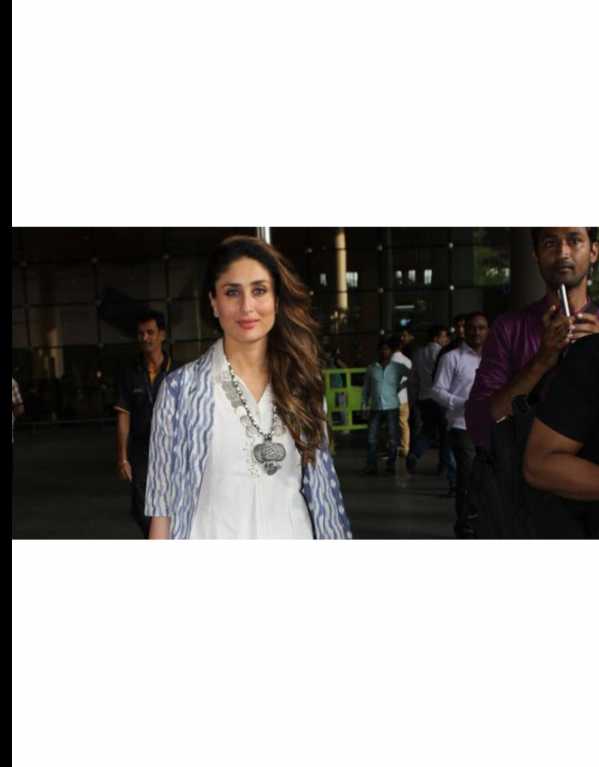 Bollywood Inspired Kurta Looks, Every Desi Girl Needs To Try
<p dir="ltr">Lets face it, as summer approaches and the temperatures drop, we dread wearing our beloved denims, and in comes our favourite cotton. You will have to agree that there is something about summers and cottons, that makes them a match made in fashion heaven. We can vouch for its wearability. Not to mention, slipping into one instantly brings out the sanskaari nari, residing inside you. <p dir="ltr">With the rising mercury levels, even the Bollywood brigade isn’t far behind. Every now and then you can spot a celeb opting for a kurta, and giving us major fashion inspiration. Here are a few looks that will surely make you get your hands on the perfect kurta this summers.
Read More
0 Likes 0 Comments 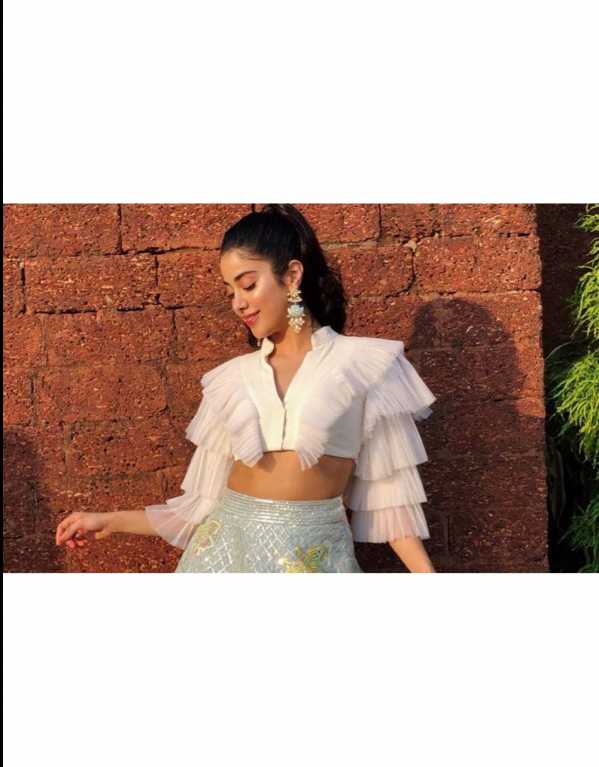 Bollywood inspired looks to get your Holi preps started!

Lets just presume Holi is your favourite festival, or if not so yet, you are planning to make it, from this year onwards. By looking like a Bollywood diva and swaying to Anu Malik’s  ‘Let’s Play Holi’ , we bet this year will be your best one yet. So keeping in mind all things white, we’ve created a buffet of inspirations for you all. Take your pick!