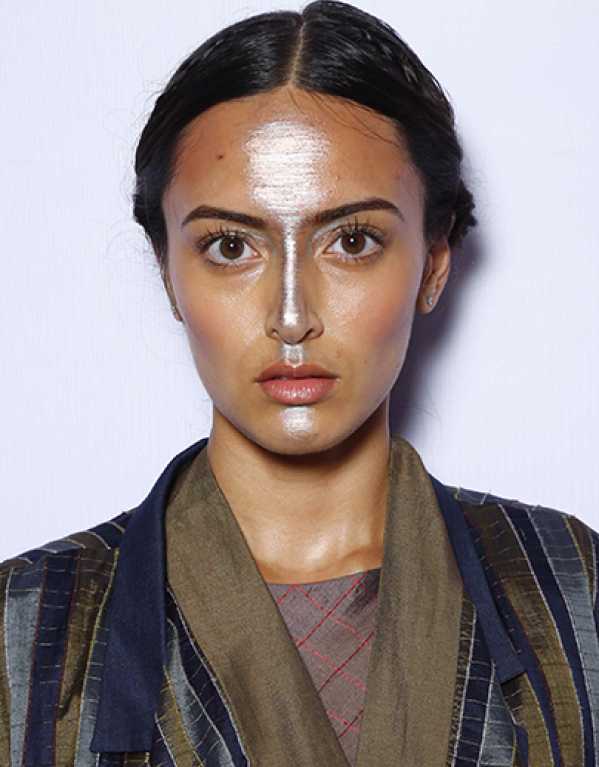 The stirring display of social messages via fashion can leave a lasting impact. This season amidst the glitz & glam, the designers used the platform to break free from the conventional. The result? A visual treat! Image:Hauterfly.com 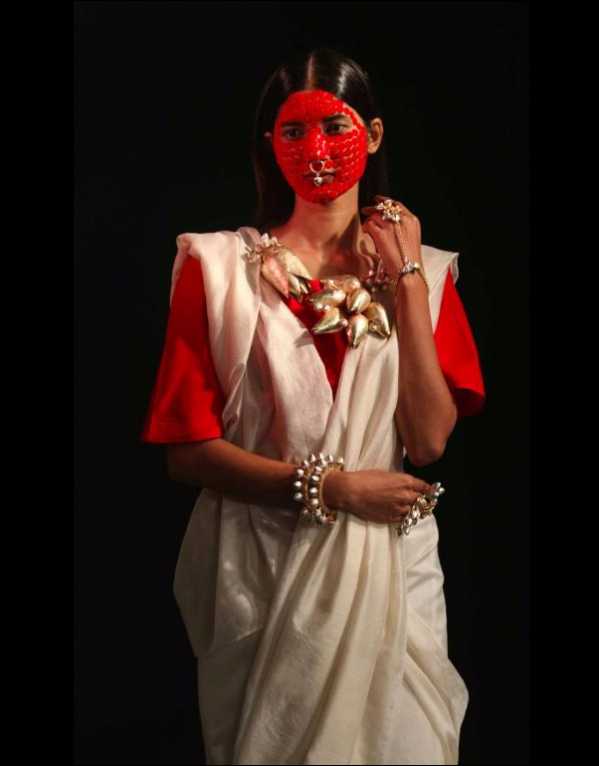 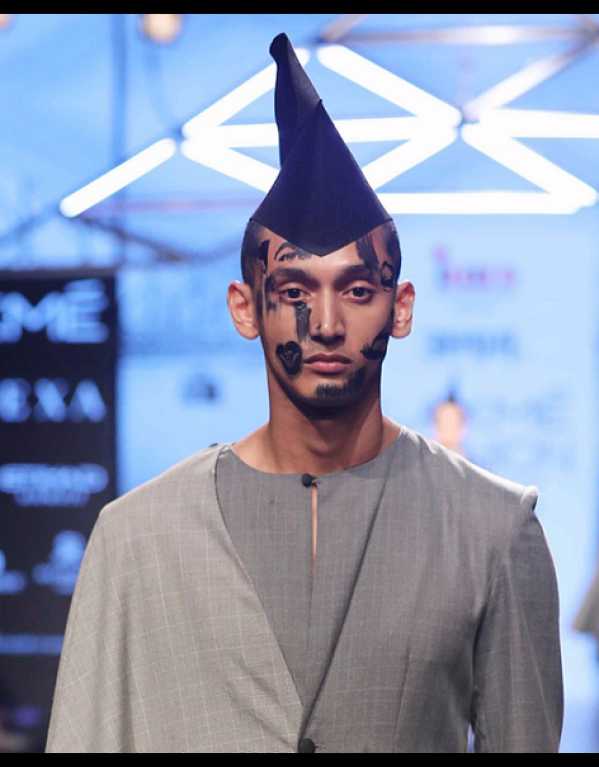 Designer Sumiran Kabir Sharma addressed the menace of child trafficking and abuse through his show. The models’ faces were dabbed with black smear depicting the same. Image: lakmefashionweek.co.in 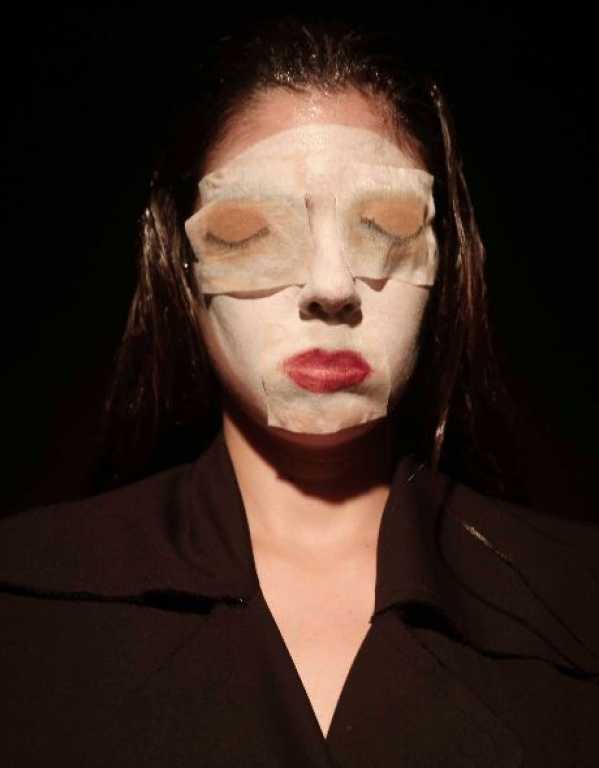 Fast Fashion is the second most polluting industry in the world and is blinding masses to want more and waste more. Huemn addressed this issue with a dramatic showcase with the models’ faces, taped with closed eyes. Image: lakmefashionweek.co.in 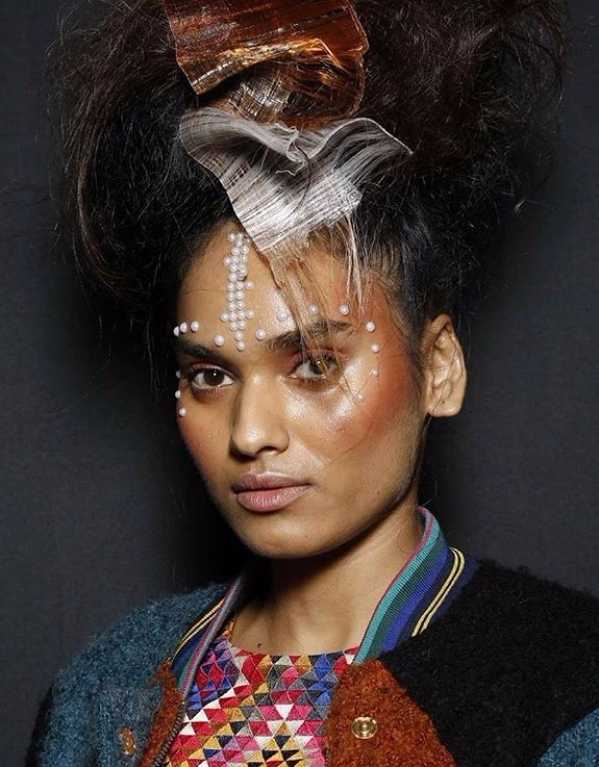 Designer Manish Arora’s colour galore was symbolic of his signature aesthetics. His muse? Tribal art, ancient heritage and the art deco era. The makeup and hair got the vivid confluence of east and west under one roof. Image: Lakmefashionweek.co.in 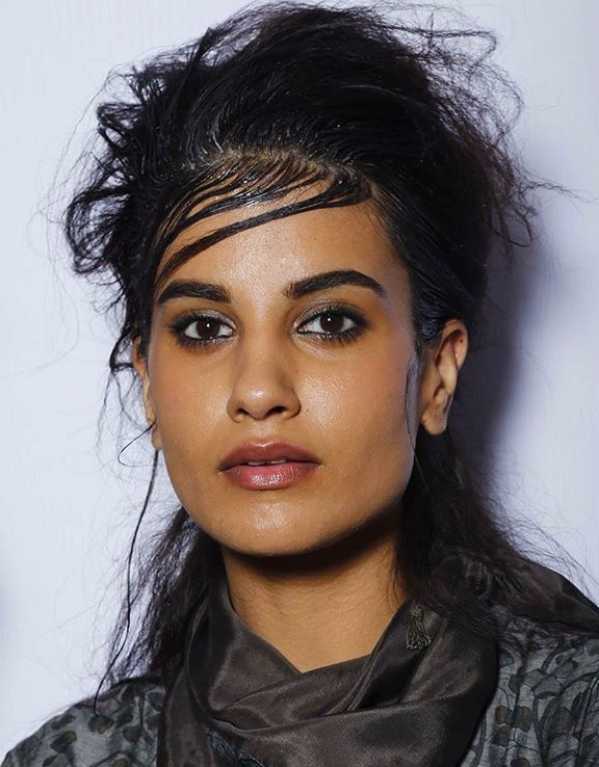 Anavila shed light on the dark hue by presenting "all black" hand woven saris. With black not being a colour for Indian Festive Wear, she broke the norm and topped the looks with dishelved hair & monotoned makeup. Image: Lakmefashionweek.co.in 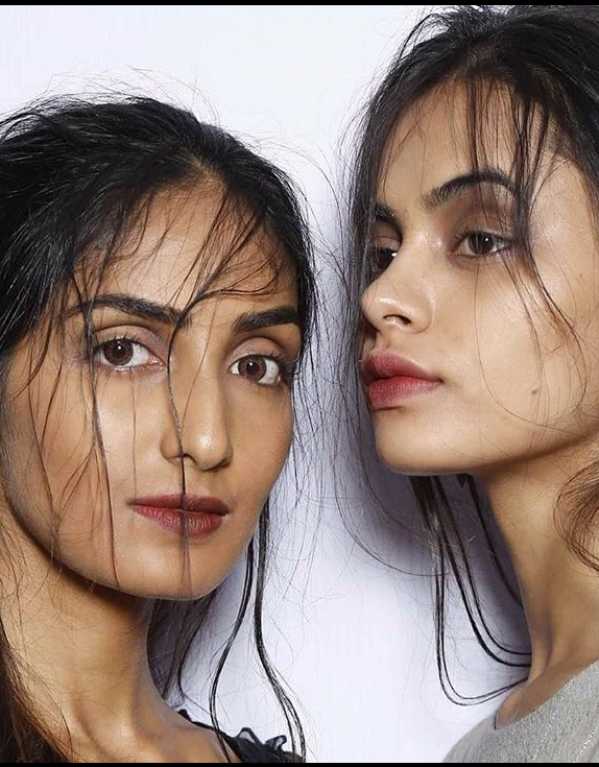 For EKA, it was all about glorifying the old and discarded. Embracing the Indian Gandhisim she opted for the wear & tear that radiated familiarity. Opposing prim and proper the models looked raw and ordinary. Image: Lakmefashionweek.co.in
Report Hide
India Fashion Calendar 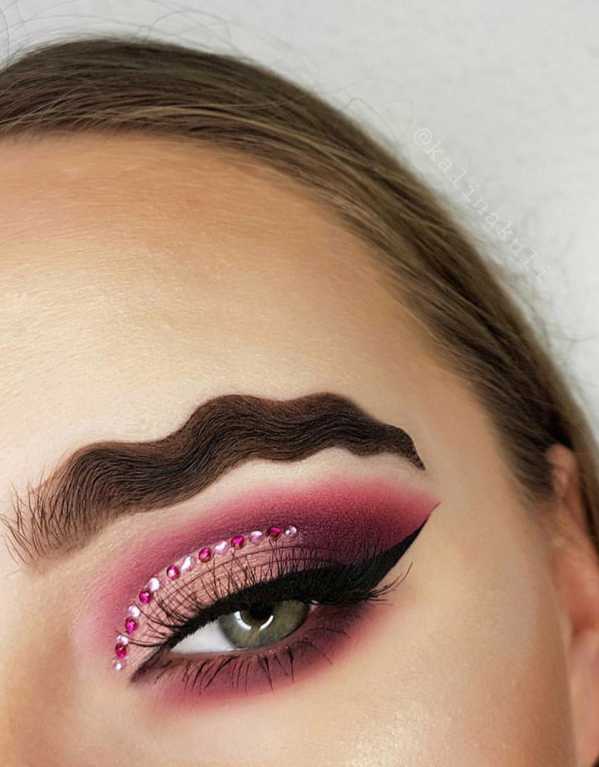 The New Eyebrow Trend That’s Creating Waves
… And quite literally! 2017 seems to be the year of bizarre brow trends and joining the list is this wavy version. Oh, and it’s already controversial. While some claim their wavy brows are real, the others say they’re being made on the Facetune app!
Read More
3 Likes 0 Comments 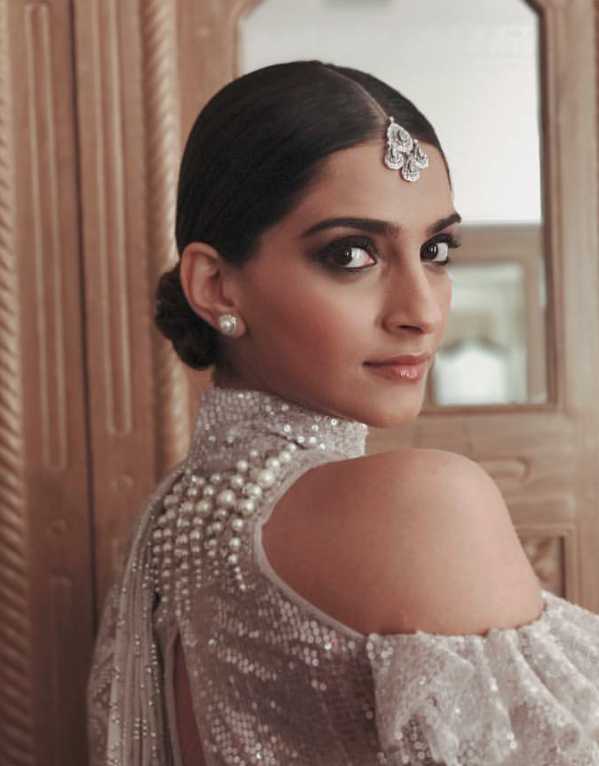 10 Celebrity Hair and Makeup Looks to Take Inspiration from This Diwali
Red lips, a winged liner or that perfect blowout, no festive look is complete without a dash of makeup and a gorgeous mane. We bring you 10 celebrity hair and makeup looks that can be just the inspiration you need to work that glam this Diwali.
Read More
2 Likes 0 Comments 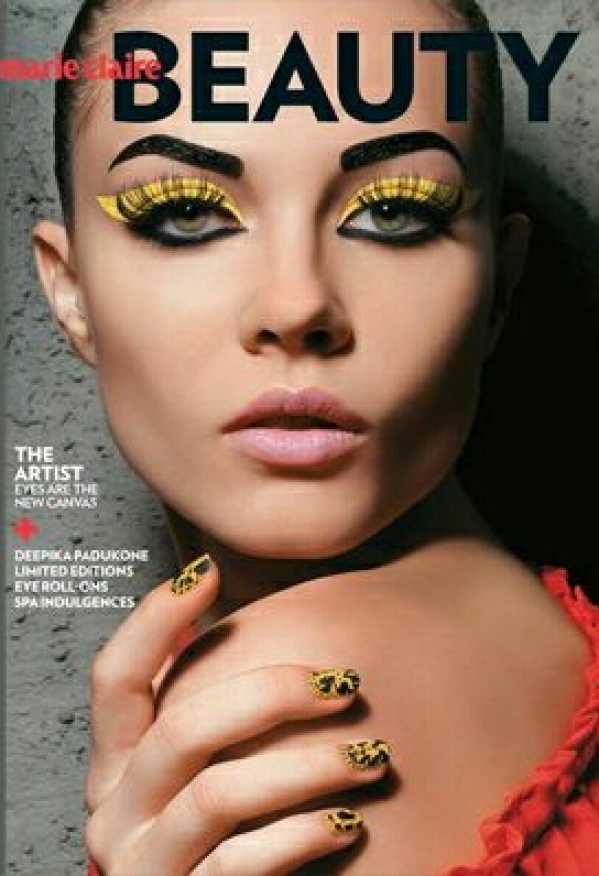 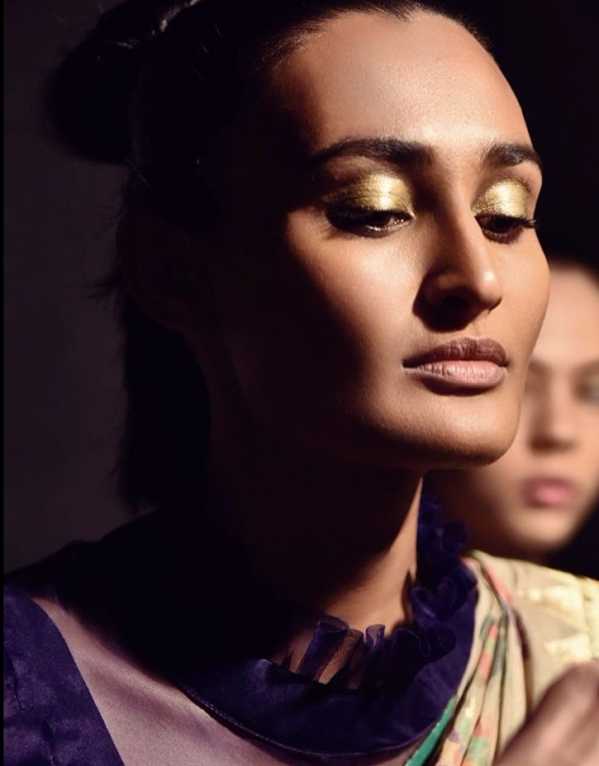 Up Your Summer Make-Up Game

With a changing summer wardrobe, you’ve got to catch up on the season’s changing make-up trends as well. From a monotone face contour to hair up-dos, scroll ahead to see what the Indian runways served up for this summer.Image:Lakmefashionweek.co.in 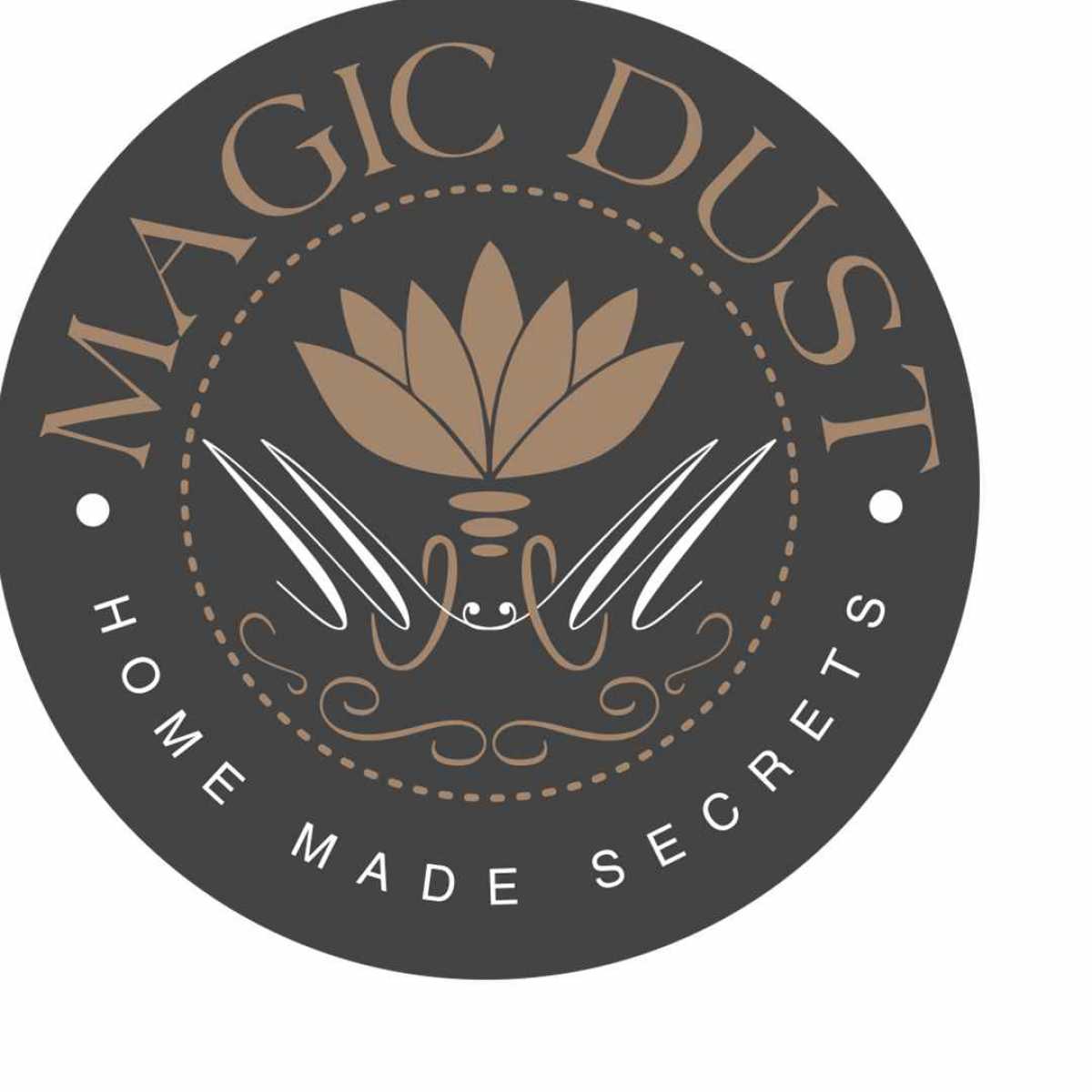 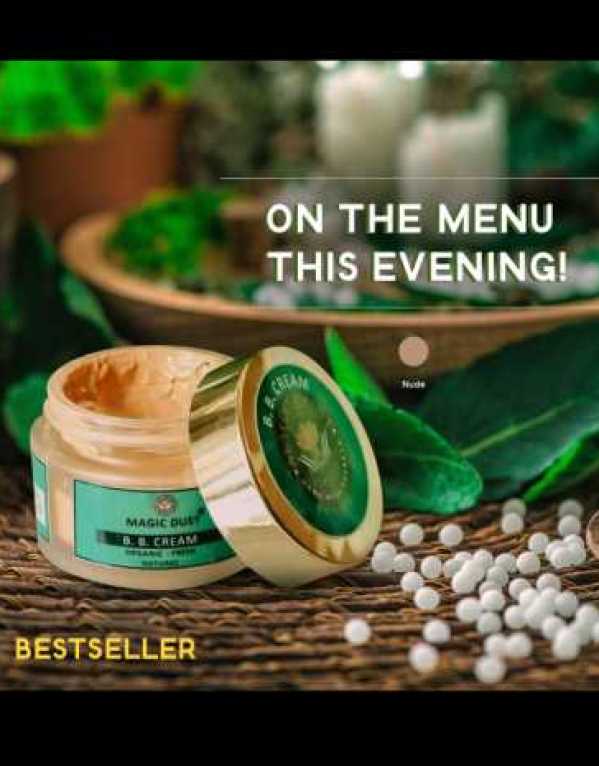 Benefits: It gives no make up look with with tint of foundation. Apart from this, This cream comprises of moisturising ingredients and 35 SPF sunblock that helps hydrate your skin and protects it from harmful UV rays. Apart from these, this BB cream also consists of anti-ageing and skin whitening formula and is best for those days when you want to pull off a no make-up look.

<strong>Usage time: </strong> Use the bb cream in day time and night time or whenever you need to no make up look. 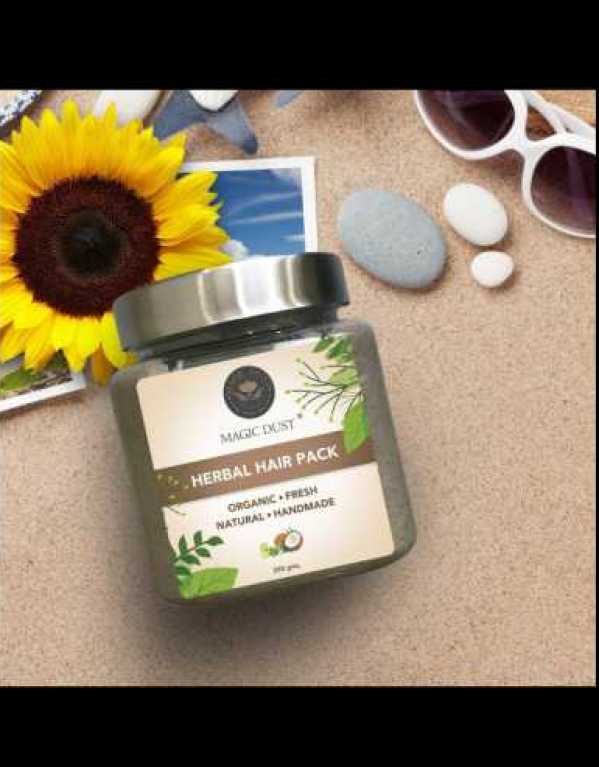 Herbal hair pack helps to nourish the roots, making it shiny and controls hair fall. The hair pack helps in controlling dandruff.<strong>Usage</strong>: Apply herbs hair only on the scalp for 30 min. Rinse off with normal shampoo and conditioner. Twice a week. 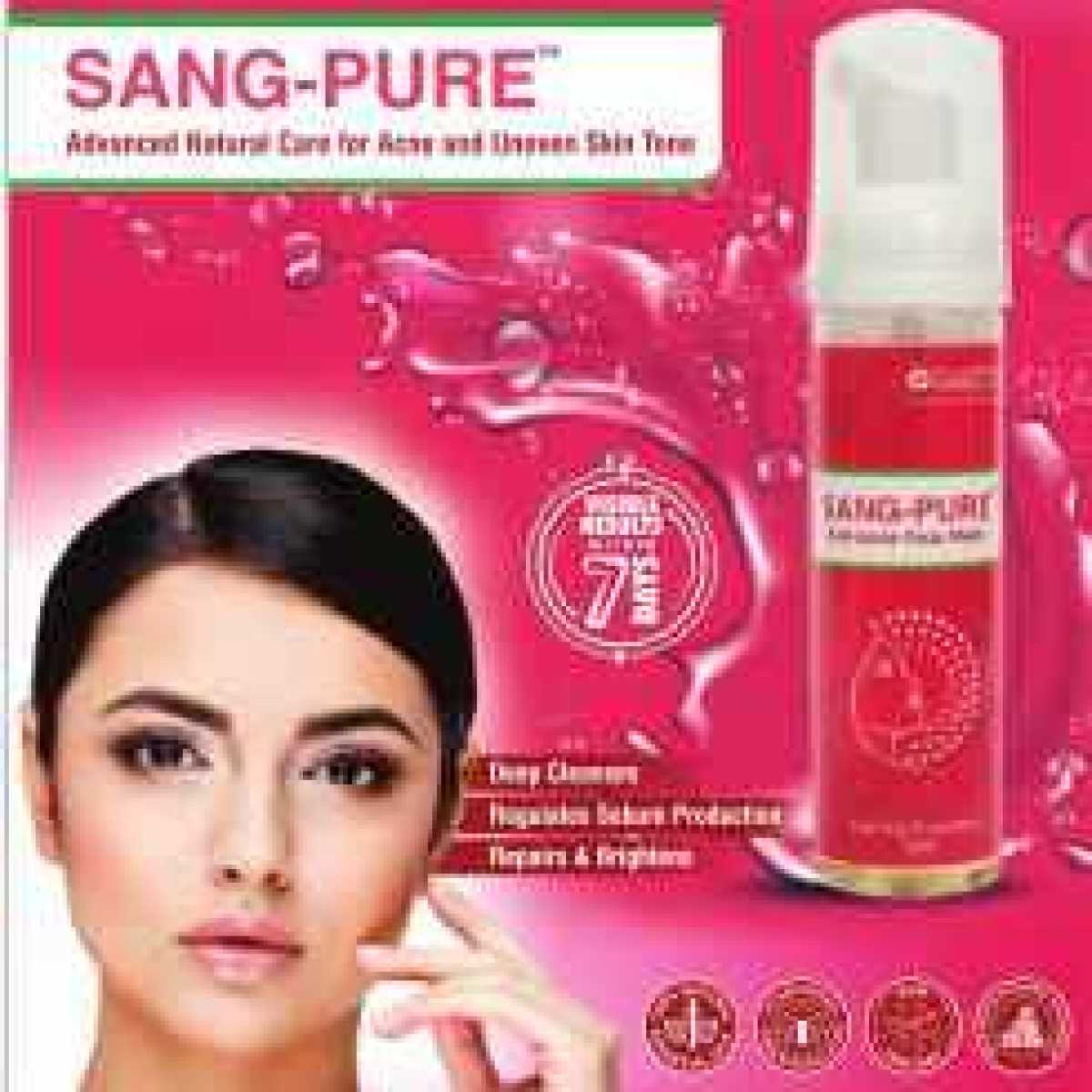 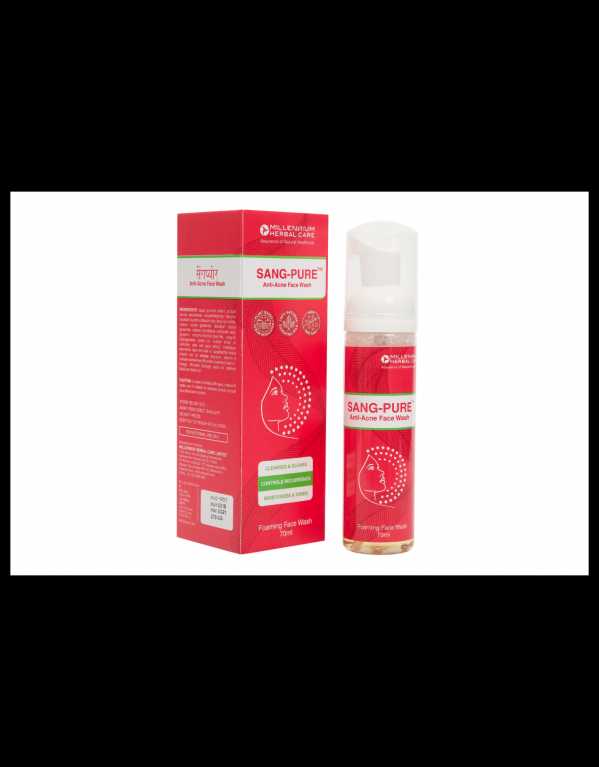 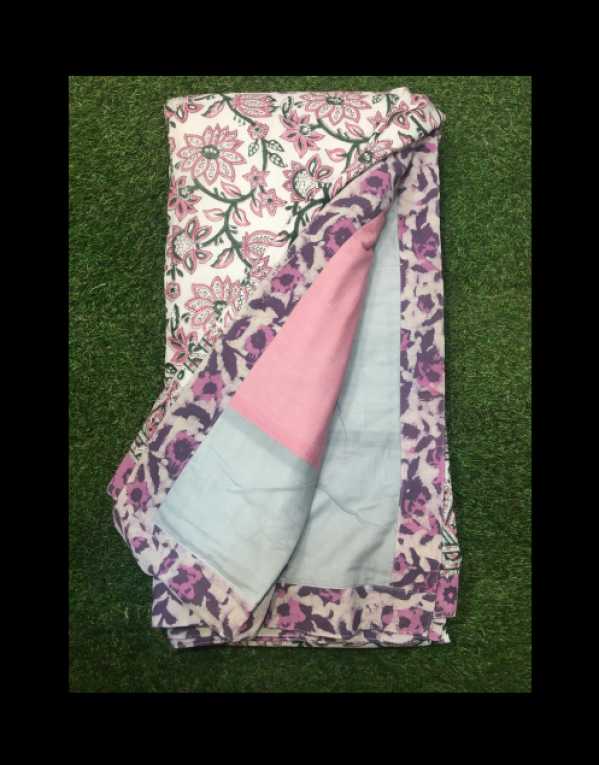